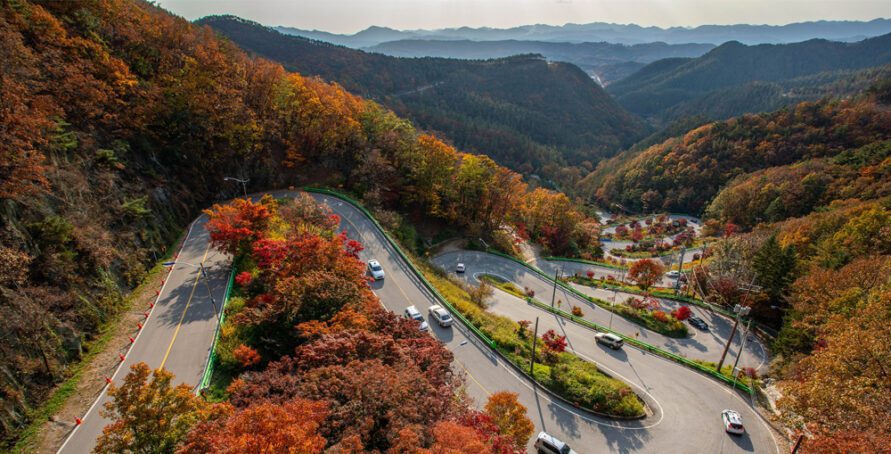 The traffic rules in France are sometimes slightly different from those in the Netherlands. We have listed the most important general rules for you.

In France, the maximum speed is 80 km/h on inland roads with one lane in each direction, without a central reservation. But beware: because this is a rule, this maximum speed is not indicated everywhere with road signs. Annoying! And the chance of a fine is high, since France is known to use speed cameras fanatically.

Reduction of maximum speed in Paris and other cities:

Other traffic rules in France: